What to do in Gran Via Gran Via is one of the main avenues of Madrid, which crosses the central area from East to West. View from Callao Square.

Its construction began in 1910 and ended in 1932, beginning in the East (crossing with Calle de Alcalá) and ending in the West (in the Plaza de España). The project had been studied since the previous century, but the construction required demolishing a large number of buildings and redesigning the previous small streets, so it took decades to overcome all the urban difficulties.

What to do in Gran Via?

In its origins the Gran Vía had mainly cinemas, theaters, small shops and hotels. Today it’s one of the most vibrant areas of Madrid, full of people, every day at almost any time, perfect for people watching! Some of the old theaters and cinemas have closed but the number of big stores of national and international fashion firms has increased exponentially.

Rooftops with views to have dinner or drinks

Our favorite thing to do in Gran Via is watching it from the many rooftops it has:

Virtually the entire Gran Vía was built in during the same period of 20-25 years, so most of the buildings follow the same style and give unity as a whole. Gran Via and Metropolis Building, seen from the intersection with Alcala Street

From the Plaza de Callao to the Plaza de España there are numerous theaters and cinemas, noteworthy examples below:

Shopping in Gran Via Other pedestrian streets near Gran Vía

Gran Via in the map

Those are the streets that we recommend you to visit around Gran Via: Fuencarral (green line), Preciados (purple line) and Montera (yellow line).

Categories: What to do in Madrid 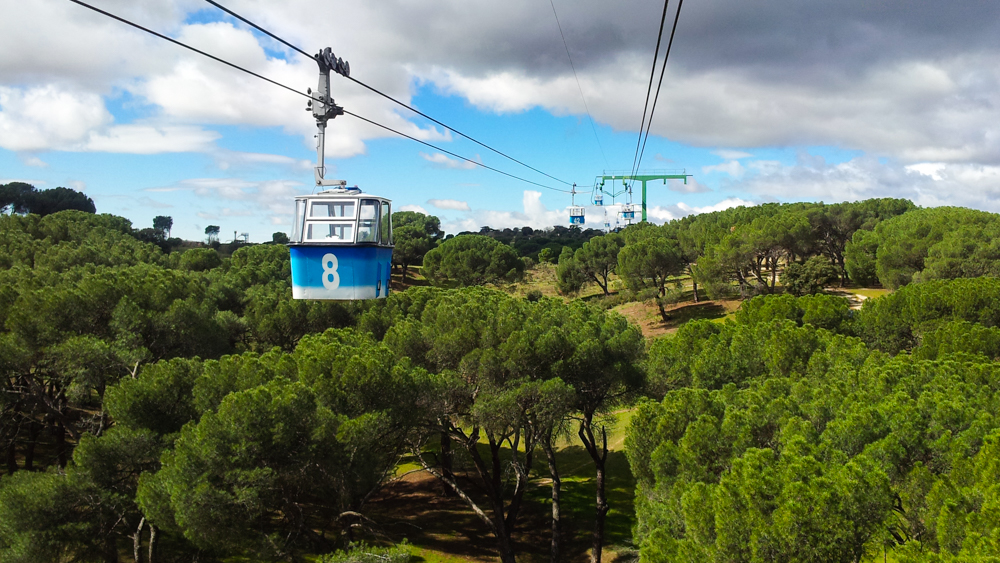 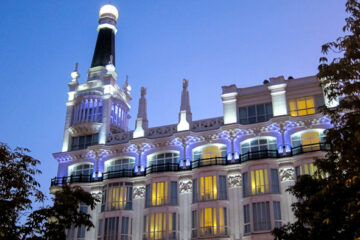