University and Historic Precinct of Alcalá de Henares is a World Heritage Site by UNESCO.

In the eleventh century Alcala is reconquest by Christians. The city is then divided in three cores: Christians around San Justo Church, Jews on the main street with its shops, Moors near the cultivated land.

In 1469, following the marriage of the Catholic Monarchs, Alcala becomes a magnificent Renaissance city.

In 1492 the expulsion of the Jews was decreed, this was highly unfavorable event for the city, as the Jews where the commerciants.

Cisneros becomes the Archbishop of Alcala and in 1499 he achieved the Papal Bull to found the Association of Students of San Ildefonso, the origin of the university.

What to do in Alcalá de Henares

The entire city of Alcalá de Henares is a magnificent monument as a whole, with the University and the historic precinct, World Heritage of UNESCO.

Here are some of the most interesting places to visit:

At the beginning of the fourth century the emperor of Rome, Diocletian, established the prohibition of Christianity under penalty of torture and death. In Complutum two small children, Justo and Pastor, rebelled against this imposition, defending his status as Christians. For this reason the children were sentenced to death on the outskirts of the village, becoming martyrs from that time.

Abishop of Toledo in Visigothic times, claimed to have found the remains of the martyrs, and set up a chapel in his residence Alcala, this villa since being united to the bishopric of Toledo, to this day.

This square divided Alcalá de Henares into two , a medieval city and the renaissance university at the other. It emerged as the market place and today still remains as the meeting point.

It is the longest arcaded street in Spain, the main axis of the medieval town and originally dedicated to commerce. At present the gastronomic offer allows us to enjoy tapas and terraces at good prices.

This home has been enabled in imitation of what Cervantes birth house would be, during the Golden Age.

Illustrious men studied in Alcalá as Lope de Vega and Quevedo. There were teachers as Nebrija, creator of the first Spanish grammar, and Erasmus of Rotterdam, who brought humanism to a deeply theocentric society.

Within the university a polyglot Bible was created (Latin, Greek and Hebrew), it took 15 years for this to be developed and printed (600 copies). A facsimile of the Polyglot Bible is kept today in the museum of the Cathedral. In 1486 Queen Isabella and Christopher Columbus met here to discuss the new project for navigation to the Indies. Served as healing home to people in need, founded in the fifteenth century, by members of the court of Ferdinand and Isabella, it takes care of 12 patients, and nowadays is the oldest European hospital still operating.

You can visit the city with our private tours from Madrid. 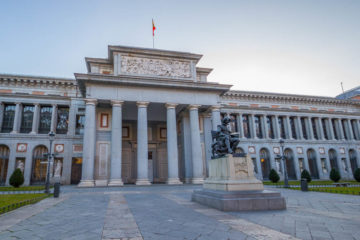 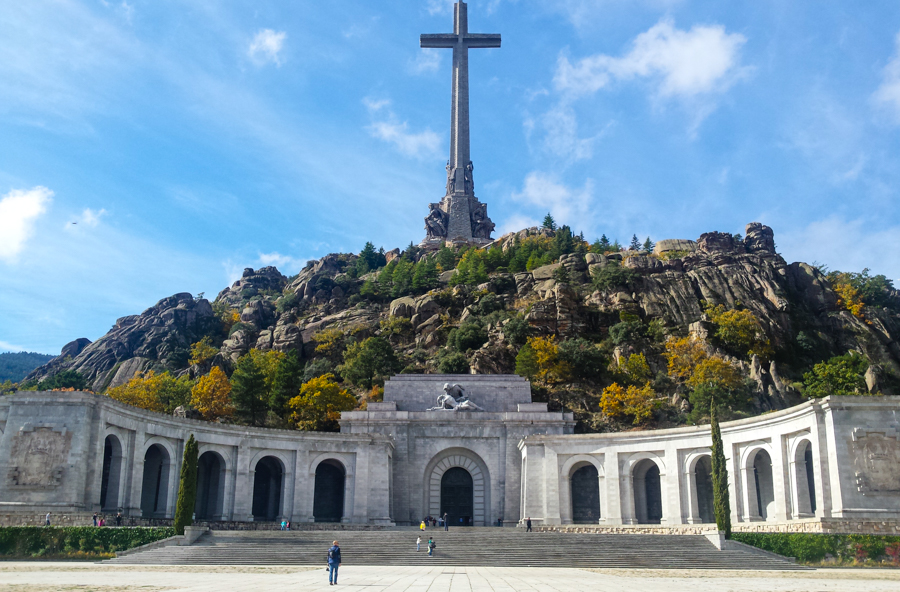 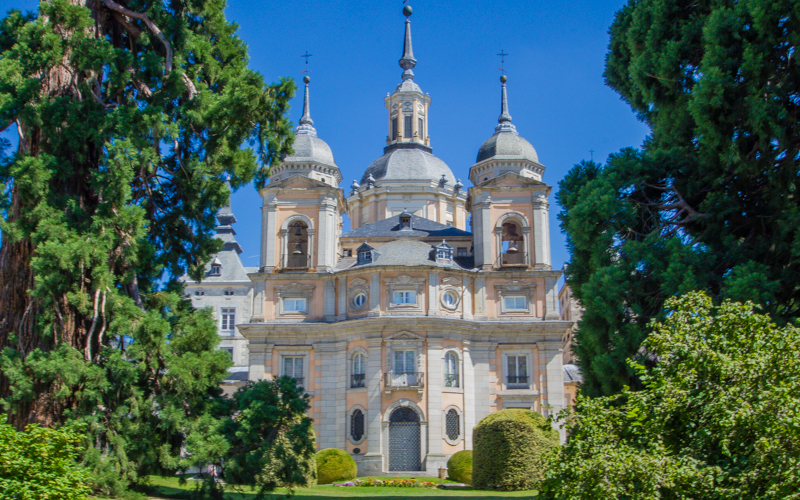